Comedian, playwright, actor and author Greg Fleet is bringing his latest stand up comedy show We Are Idiots to the ARTS LAB on Saturday 26 August at 7pm, followed by a chat with Ian Darling about all things Fleet! Tickets also include supper served in our groovy rustic ARTS LAB comedy club. Seats are limited, bookings are essential. Don’t miss out!

A note from the idiot himself:

We Are Idiots is a one hour stand up show that reflects my view of the modern world. It’s about having been young, Vietnamese food, doing comedy in war zones, getting old, taxi’s, the terrifying honesty of small children, race relations, Cardinal Pell and throwing cream buns at ducks. The show contains most of the swear words that I know, so if you find the grouping of certain letters offensive, you will be horrified at my utterances. But come anyway, who doesn’t like feeling indignant. The show will be followed by a Q and A session with my old school friend and the first person I was ever on stage with, Ian Darling. There may be tears and a small amount of fighting. Please attend, I think it will be quite the thing. GF xxx

One of Australia’s most highly respected stand up comedians, Greg has performed at every Adelaide Fringe since 1988, has done twenty nine Melbourne International Comedy Festivals and seven Edinburgh Fringe Festivals. He has appeared in film, television and on stage, credits including Underbelly, Wolf Creek, Underwater World, Ten Years in a Long Sleeve Shirt and Full Frontal. In 2015, Fleet wrote and co-starred in the Channel Ten series Die on Your Feet with Adam Hills and Bill Hunter. He also co-hosted the number one rating breakfast show in Sydney 2DayFM with Wendy Harmer.

Greg recently completed a season of his new play (an adaptation of Shakespeare’s Macbeth) Signifying Nothing for the Adelaide Fringe, where it won awards for Best Theatre and the Adelaide Critics Circle award and the play has since been invited to the Brisbane International Arts Festival. He also won a Best Theatre Award in Adelaide Fringe 2015 for This is Not a Love Song. His highly acclaimed memoir These Things Happen which chronicles Fleet’s early life and his ultimately successful 25 year struggle with drug addiction was published by Pan-Macmillan 2 years ago to rave reviews both here and abroad, an award winning adaptation of which he performed at the 2016 Perth Fringe, Adelaide Fringe, and the Melbourne International Comedy Festival.

These Things Happen has recently been nominated in the Top 20 Books on the ABC’s Book Club, Booktopia’s Top Picks 2015 and has received rave reviews both here and abroad. He has just signed a deal with Penguin for his first novel The Good Son, due in early 2018, which he will be working on during a residency at Shark Island Institute Kangaroo Valley and discussing at the ARTS LAB.

“When Fleety is good he is very, very good. And when he is bad….. He is still very good” Mark Marron (US host of WTF) 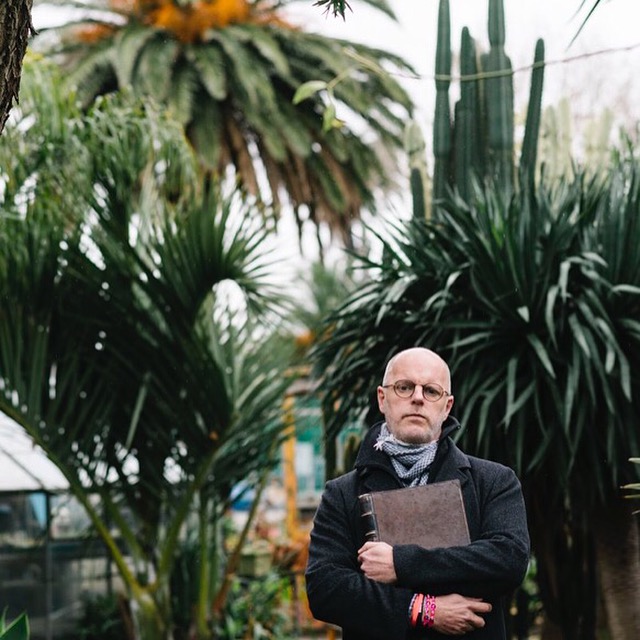 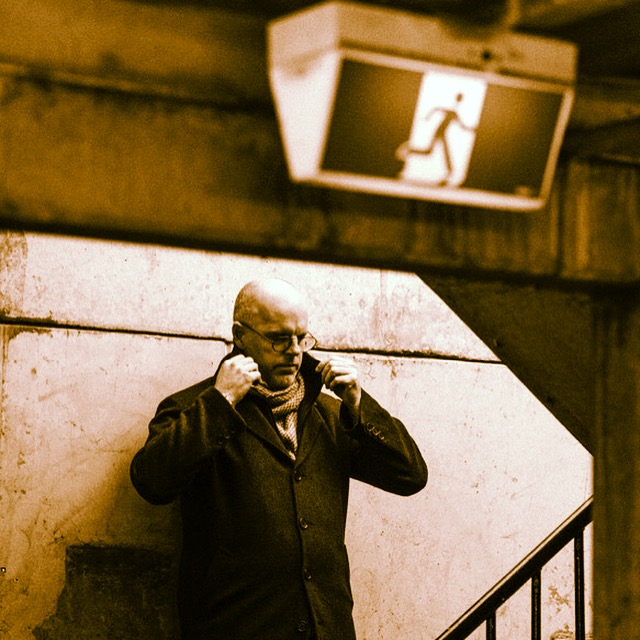 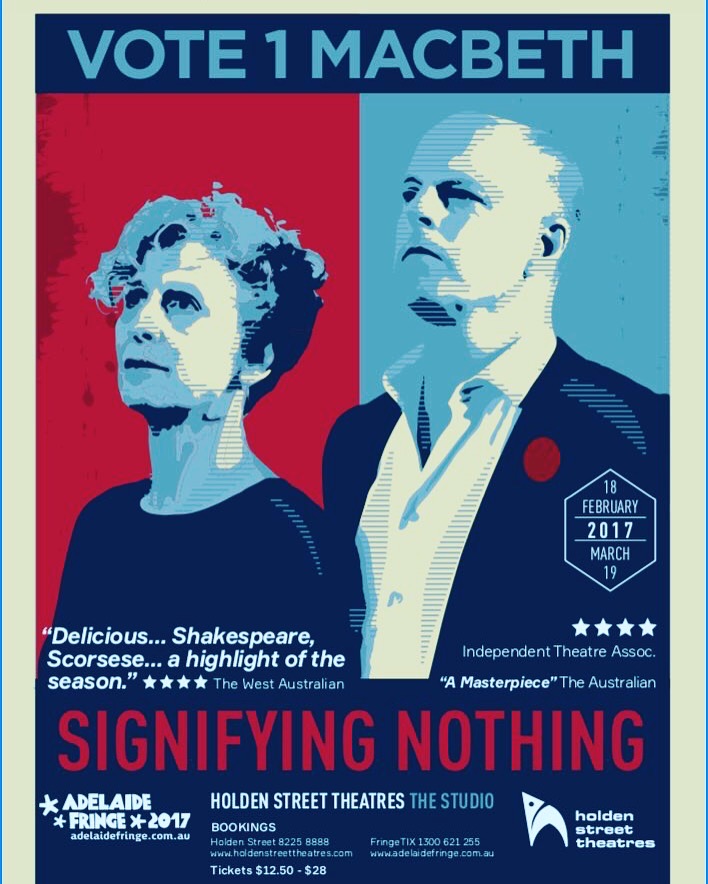