WASH MY SOUL IN THE RIVER’S FLOW

The ARTSLAB is proud to present Wash My Soul in the River’s Flow, a film of love and loss and what it means to truly come ‘home’. A visual and musical journey. A love story in song.

Third time lucky and fingers crossed, we are so pleased to be able to reschedule this film, now sadly more poignant than ever. Don’t miss this stunning tribute, a celebration of the love and music of Archie Roach and Ruby Hunter.

The film will be introduced by the director Philippa Bateman and she will be joined by producer Kate Hodges following the film, for a Q&A.

Come from 5pm and mingle. Wine, cordial, tea and coffee and nibbles will be provided, thanks to our friends at Shark Island KV.

We are not selling tickets in advance this time, but please RSVP to reserve a seat.

We will be asking for a $10 cash donation at the door on the night for those who did not previously buy tickets for this film.

In 2004, Archie Roach and Ruby Hunter, artists at the peak of their power, told their stories through spoken word and song in Kura Tungar — Songs from the River, a collaboration with Paul Grabowsky and the Australian Art Orchestra.

Now, in Wash My Soul in the River’s Flow, Hunter and Roach’s profoundly moving experiences — about being stolen as children, finding each other and returning to Country — come to the big screen in a cinematic celebration of love, survival and triumph.

The film is rated PG.

ABOUT THE CONCERT FEATURED IN THE FILM

Telling on-stage stories about their lives combined with songs about the Murray River and Ngarrindjeri Country, the concert received a rapturous standing ovation in a full house of over 2000 people.

The music — sophisticated, modern, poignant, original and intensely moving — combine Roach and Hunter’s lyrics and chord structure with the contemporary jazz orchestration of Grabowsky and the AAO. Directed by Patrick Nolan and premiering at the Melbourne International Arts Festival, it was also performed at the Sydney Opera House and Adelaide Festival Centre.  The following year Kura Tungar won the Helpmann Award for the Best Contemporary Australian Concert. 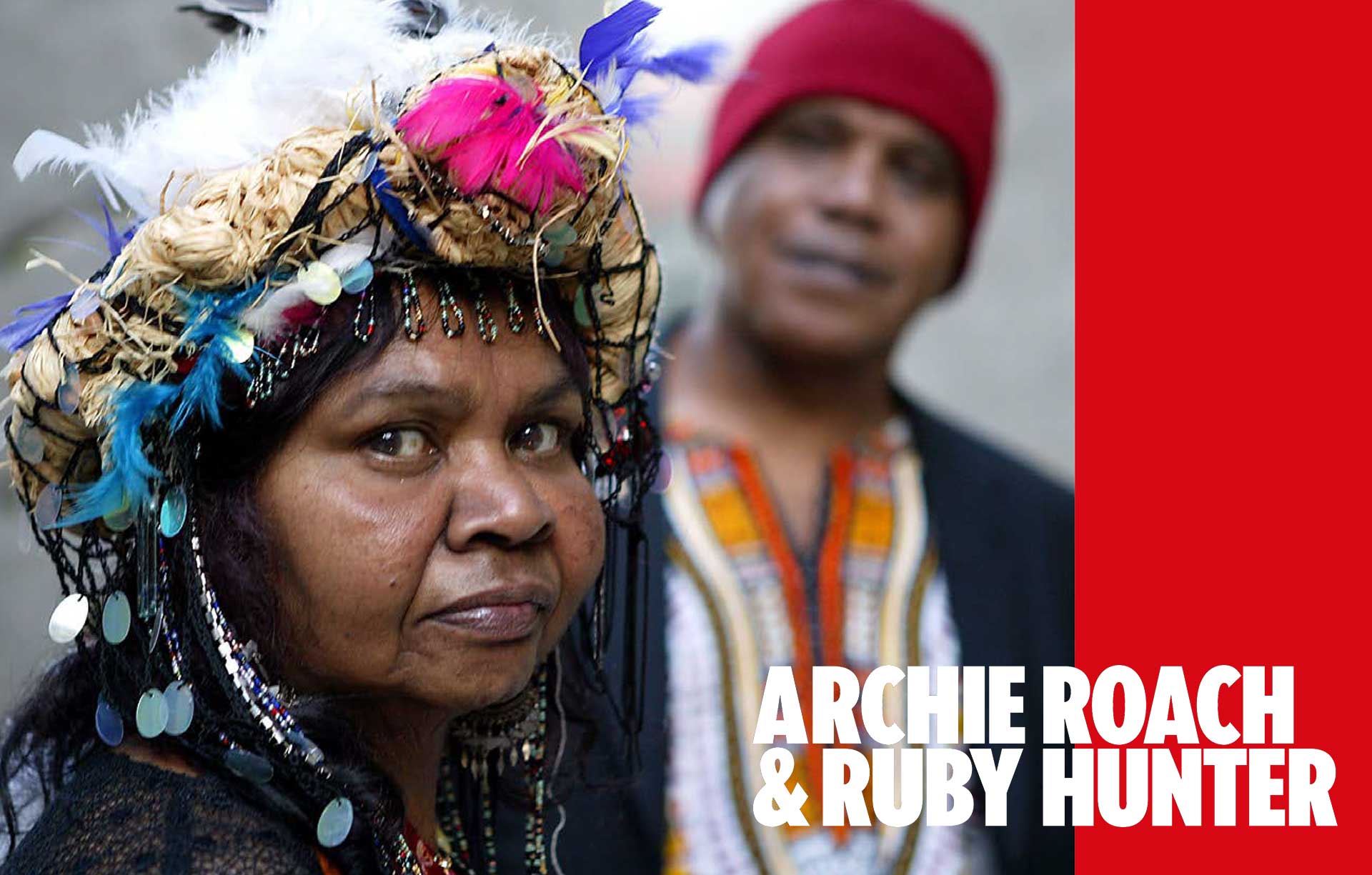