GAYBY BABY is a moving, humorous and pertinent observational documentary. At a time when this country is questioning the politics of same-sex families and marriage equality, GAYBY BABY takes us into the homes and personal dramas of four kids approaching puberty, raised by gay or lesbian parents — a background that the film’s director Maya Newell shares.

Told from the point of view of the kids, GAYBY BABY is a living, moving portrait of same-sex families that offers a refreshingly honest picture of what really counts in modern life. The children are all wonderful — funny, surprising, passionate and articulate. In his all-female household, GUS strives to work out what it means to be a ‘man’; EBONY struggles to find her voice as a singer and a place where her gay family will be accepted; MATT questions how the God his lesbian mums worship can also damn them to hell; and GRAHAM’s desire to read and win the approval of his dads is complicated by a move to Fiji, where homosexuality is frowned upon.

The film’s director Maya Newell will be joining us for the screening and discussing the film and it’s impact in a Q&A following. This film is for families, about families. It is full of love and struggle and laughter and imperfection. Members of all families, no matter their composition, will see themselves reflected in this film. Newell says “ GAYBY BABY is not an ad for queer families, but a film where loving families struggle with competing needs and values, where parents overreact and sometimes kids get let down. Same-sex families are not perfect, but they are no less perfect than any other kind of family. I hope that in watching this film audiences will be inspired to interrogate ‘what is family’ and how and by whom it is defined. These kids get it. We just need the rest of the world to catch on.”

The ARTSLAB will continue to bring great documentaries to our community (as well as a few feature films). As GAYBY BABY producer Charlotte Mars says: “As media outlets around the world become increasingly homogenised, it is the independent documentary that holds us to account for the world we live in. These films divulge the stories the mainstream media cannot, or will not, tell. Audiences trust documentaries. Outside the realm of the 24-hour press cycle, they alone bring longitudinal stories and great secrets into the light; recording and shaping the narratives we tell about our world.”

GAYBY BABY will start at 4pm on Sunday 5th February, running time 85 minutes, and will be followed by a Q&A with the director. Tickets are $15/$10 and can be purchased at the door (cash only). Our snack bar will be open too!

The film is Rated PG for thematic material, some language including a rude gesture and brief smoking.

There is no need to book but an RSVP to events@artslab.com.au would be helpful to let us know how many to expect. 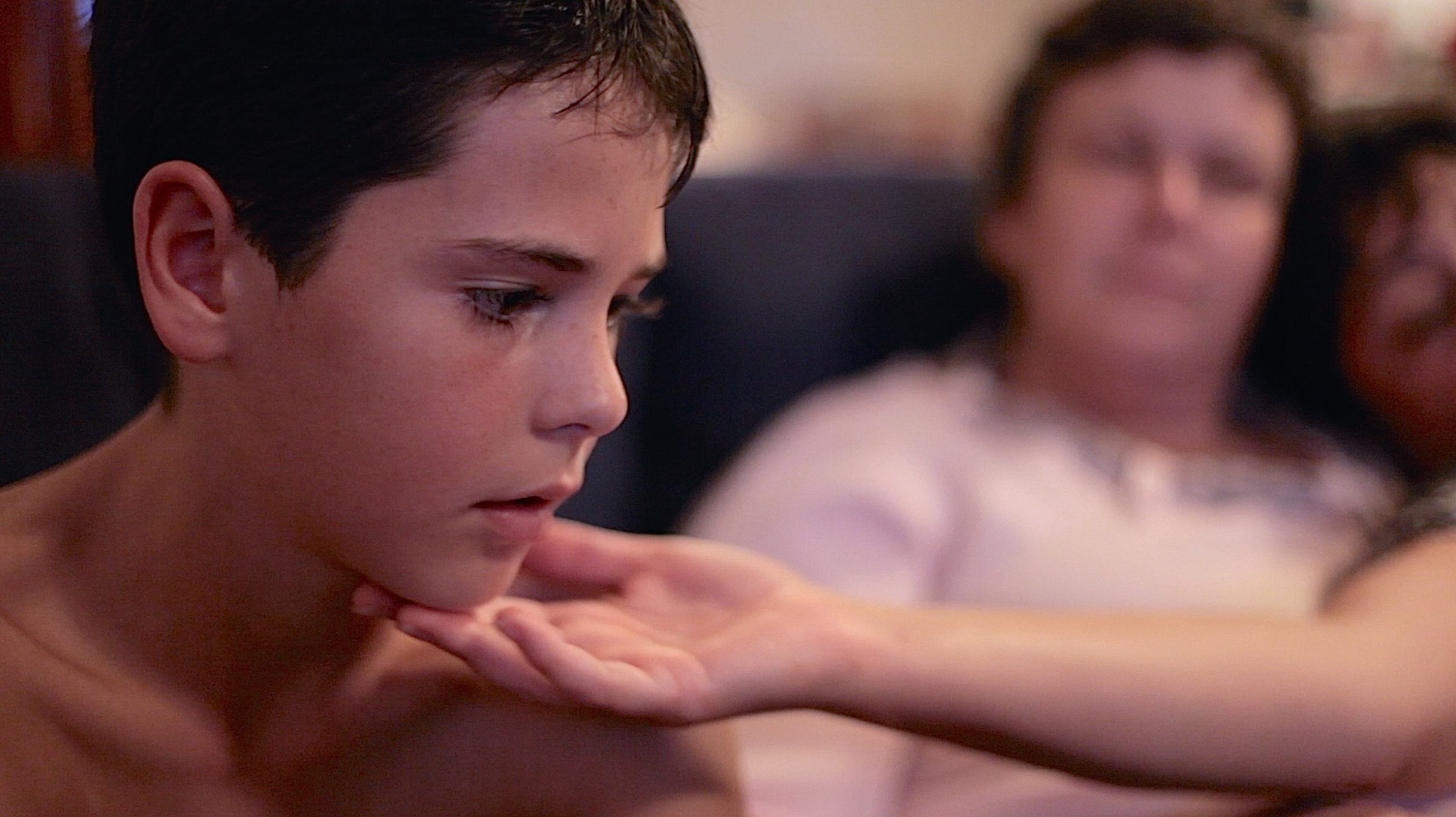 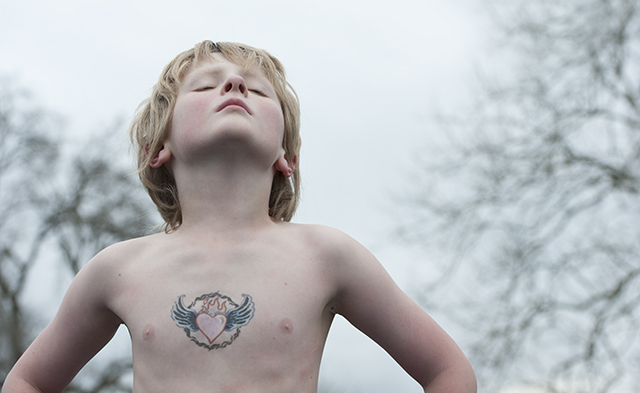 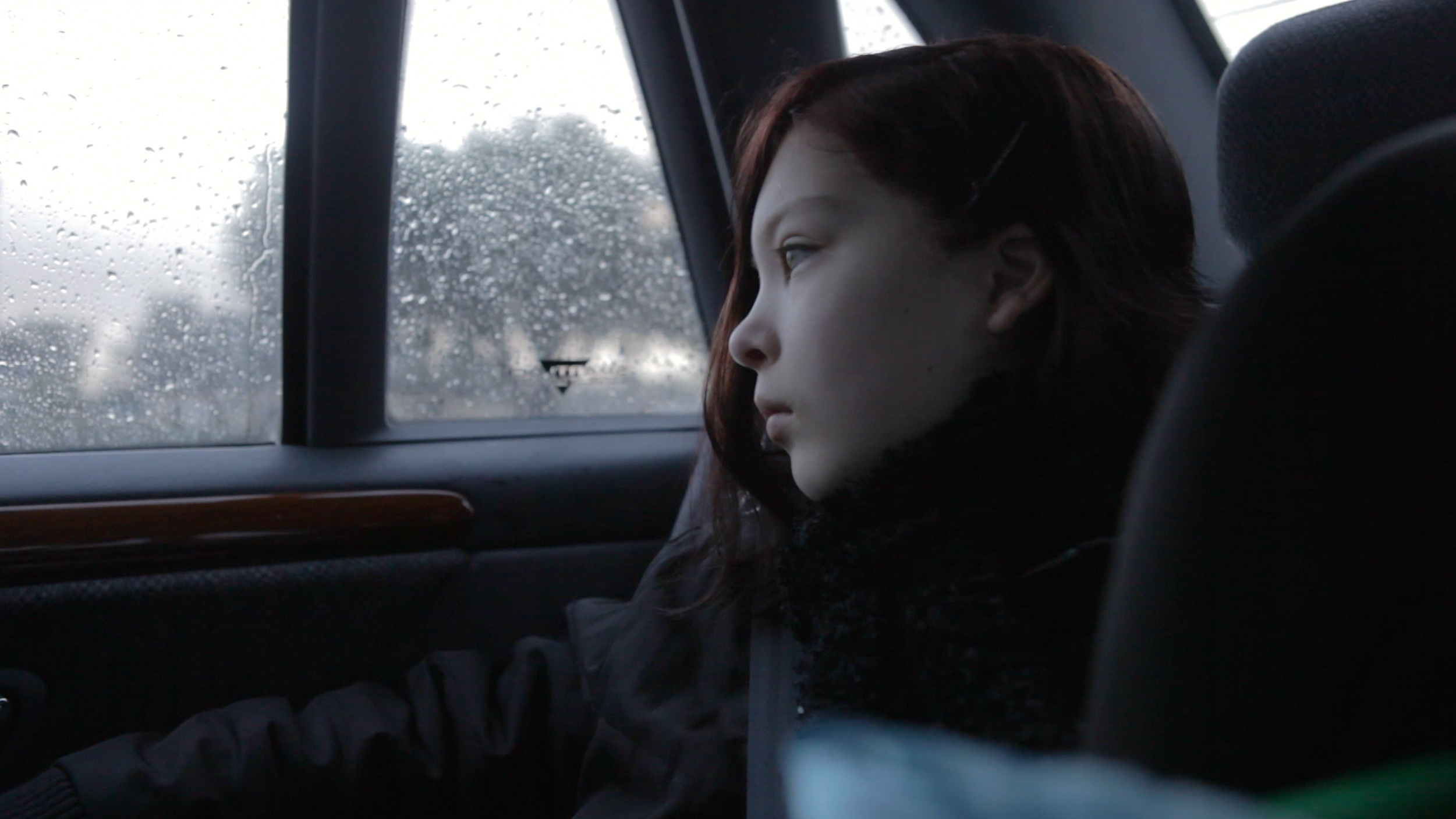