TICKETS ARE SOLD OUT! Limited $10 standing room or cushion-on-floor tickets will be available on the day. BYO cushion and try your luck! Email events@artslab.com.au for more details.

Brett Whiteley is an Australian cultural icon. Nearly a quarter century after his death, there has never been anyone like him in the history of Australian art. His brief dazzling life was as erratic, combustible and preposterous as it was tragic. This new, raw and intimate film, through archive, drama and visual effects, documents and reveals Whiteley’s driving passion to express himself through his art.

Hot off the back of its world premier at the St George Open Air Cinema on Sydney Harbour and before it hits the cinemas in May, the new documentary WHITELEY will be screening at The ARTSLAB Kangaroo Valley on Sunday 23 April at 1:30pm.

If that is not exciting enough, the late artist’s wife and muse Wendy Whiteley will be at Upper River Hall to introduce the film. Bookings are essential for this event.

Whiteley established a productive and credible artistic vortex around which much of our 70s and 80s sense of self-worth as an aggressively creative nation emerged. His hedonistic adventures veered well beyond simply being a painter as he earnestly attempted to create a legacy for himself by amalgamating his sometimes exceptional work with his often less than exceptional life.

Whiteley was full of incongruities and contradictions: the pure artist who knew his art history backwards but would cry when one of his own favourite paintings was sold to a stranger; the volatile egotist who could be destroyed by the smallest criticism but who was fearless in painting-large the most intimate of his inadequacies; and the showman entrepreneur who would put on full-tilt glitz and tinsel openings even as he complained about his work not being taken seriously. Despite the tabloid headlines, Whiteley’s life as an artist was defined by a vigorous work ethic, an exhaustive commitment to study of the work of others, and a willingness to take risks in his own work. In the end and despite his inglorious demise, Whiteley was able to manifest an outstanding body of work that elevated him beyond his notoriety into the international echelons of preeminent modern artists.

This superbly crafted documentary by James Bogle records Whiteley’s life and artistic process and gives us an insight into Australia’s cultural and artistic history. It also underlines the importance of nurturing and supporting all young artists who reflect upon and enrich Australian culture. Not to be missed!

The film runs for 90 minutes.

Wendy Whiteley will introduce the film at 1:30pm.

Snacks and drinks will be available for purchase (cash only). 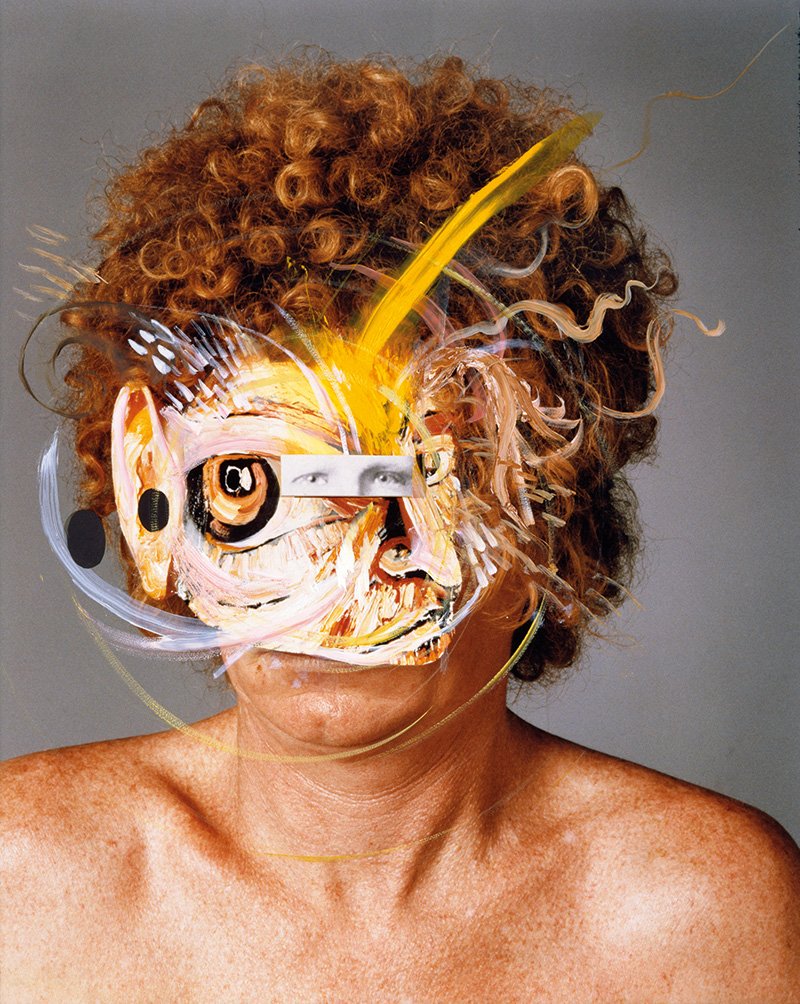 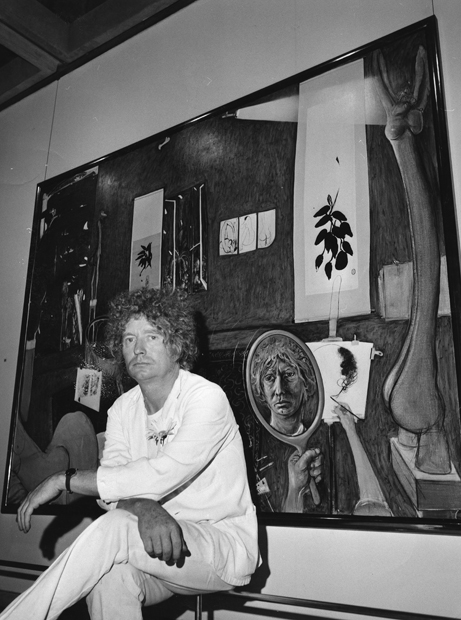 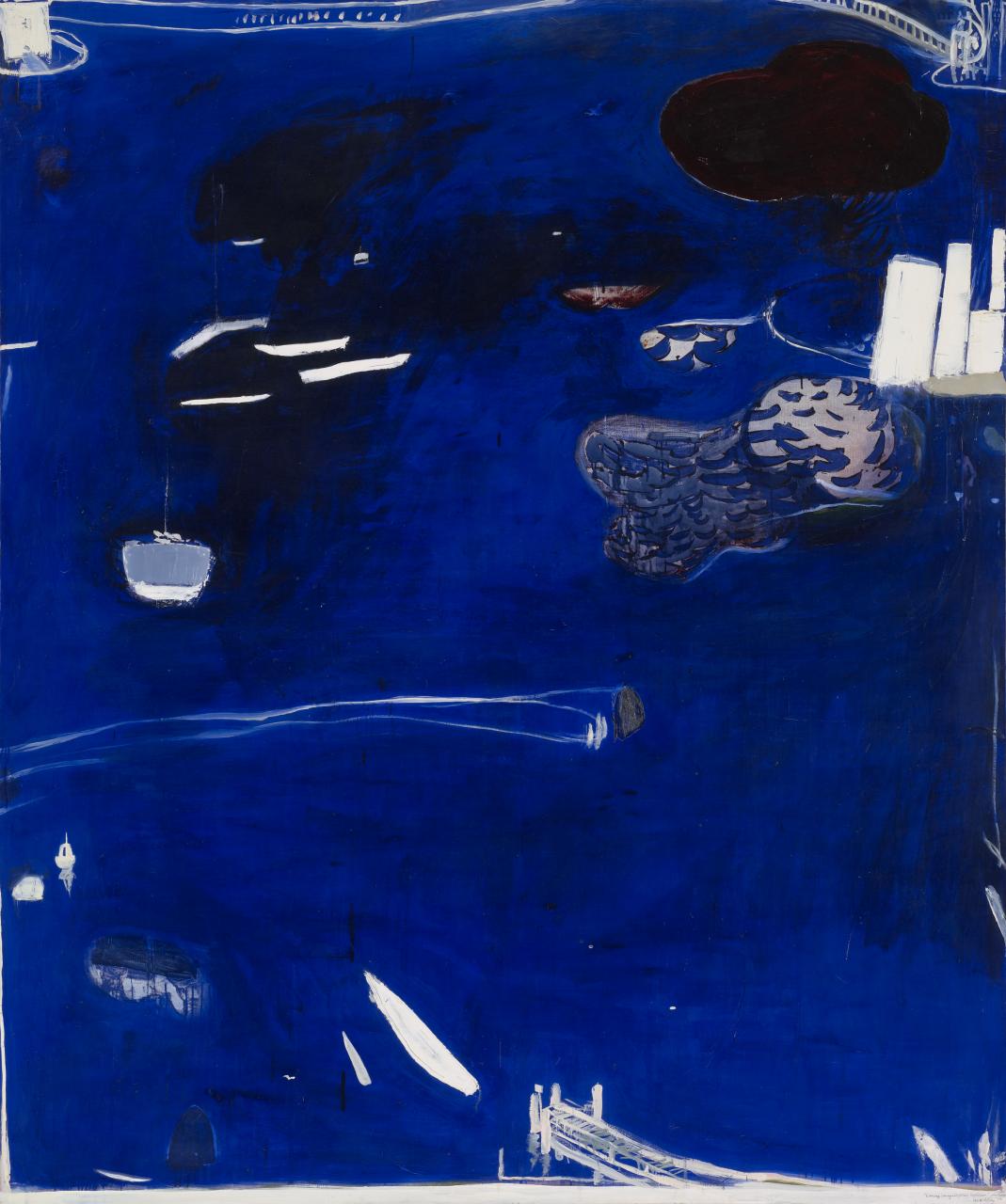 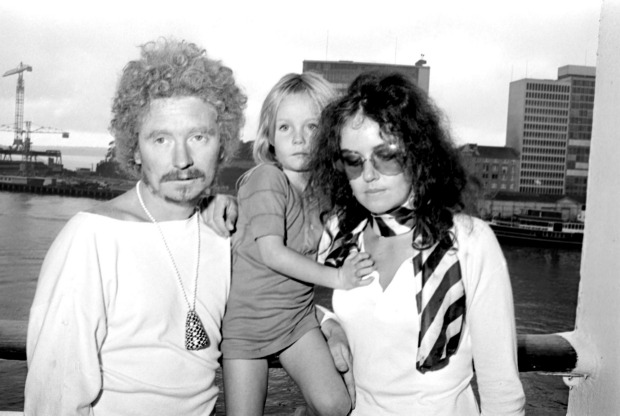 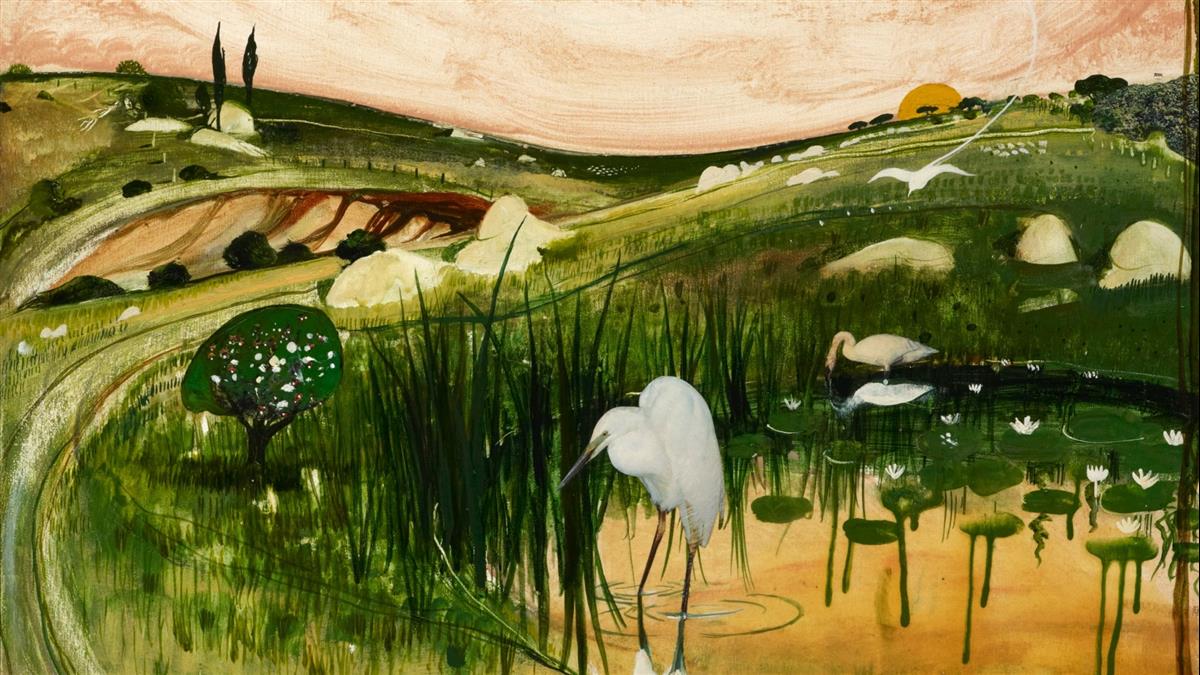 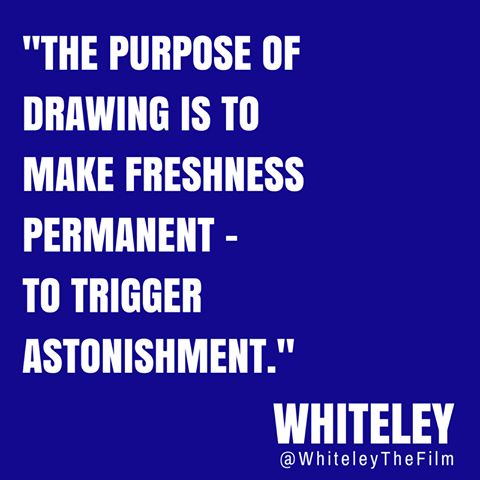 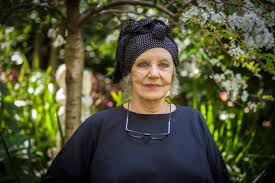 « Gayby Baby» The Way of all Fish
SUBSCRIBE NOW
×