Songs About Girls & Their Fingertips

Saturday 22 October: 7.30pm
SONGS ABOUT GIRLS & THEIR FINGERTIPS
A play by Michele St-Yves

Final show! Not to be missed!

If you didn’t catch this show in September, then this is your last chance. Here’s what the press had to say…

“Witty, deep and insightful, Songs…is a provocative play that dares us to question how we show up in relationship…”

“Jillian O’Dowd and Sarah Butler were powerful in the delivery of this story offering a combination of poetic monologue,songs, movement…enhanced by clever and creative visual and lighting design…Isabella Moore’s music was the perfect accompaniment, woven throughout the story and allowing perfect segues between scenes”.


Songs About Girls…is a celebrated Australian play by Michèle Saint-Yves. This production follows a successful season in Adelaide and reunites Sarah Butler and Jillian O’Dowd from The ARTS LAB 2015 sell out show Tempting Morsels.

The one hour play is intercut with poetic monologues, movement, projected image and live original music by Isabella Moore. It is a play about girls, love and swimming against the tide… Kara goes to the pool to swim, Rach to float. Kara holds every lifesaving certificate, Rach hopes to break her breath-holding record. Kara thought Rach needed saving. Little did Kara know. “The trouble comes when people start holding their breath”.

Jillian O’Dowd, NIDA graduate, has twenty five years professional experience in theatre, cabaret, rock ‘n roll, film and TV. She is currently the voice of the narrator and Bluebird on the international award winning series Guess How Much I Love You. Sarah Butler has worked in theatre as an actor, director, writer and designer over thirty years and is the Artistic Director of The ARTS LAB. Young, up and coming songwriter Isabella Moore makes her live debut performance with eight original compositions.

Writer Michele Saint-Yves is dedicated to creating texts that are sourced from caring for the otherness of the other, with a focus on writing for the stage. She has had two full length plays professionally produced and three short plays staged to date, with Knowing Me, You winning the Judge’s Award for Best Direction at Midsumma 2010’s Pink Shorts program.

The show is rated M for mature audiences, with some course language and adult themes. All tickets are $40 (includes a complimentary pre-show drink & nibbles). Bookings are essential. 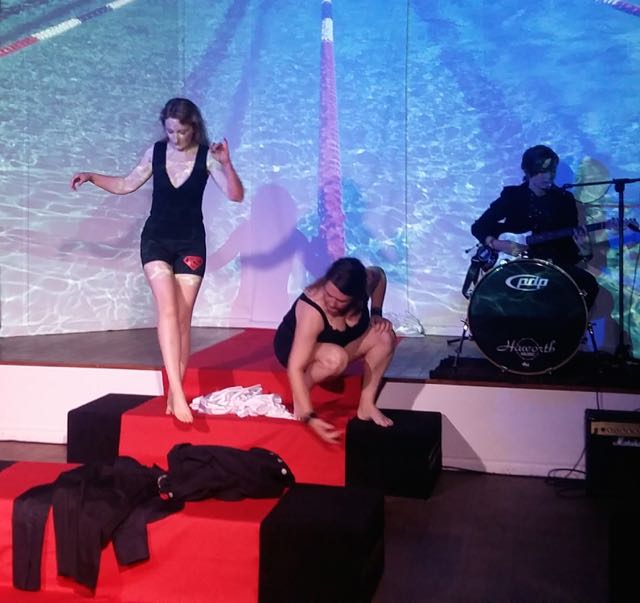 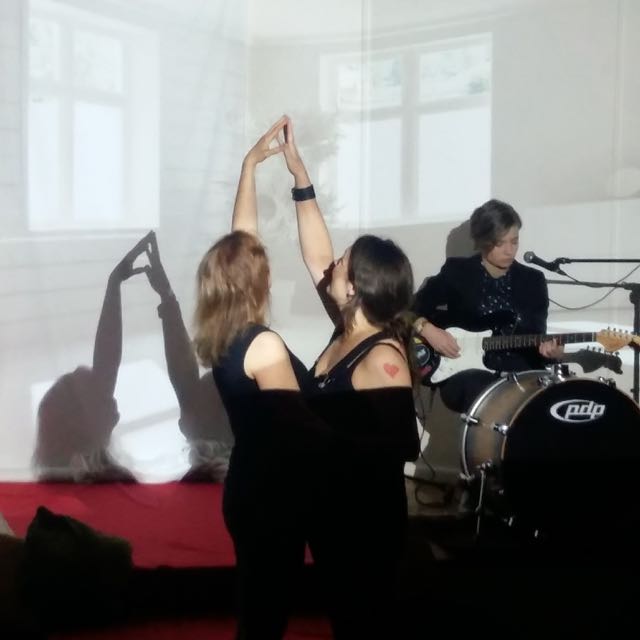 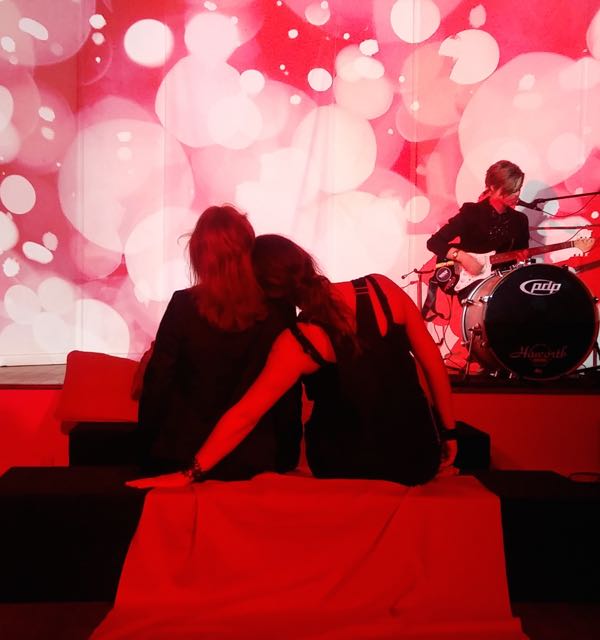 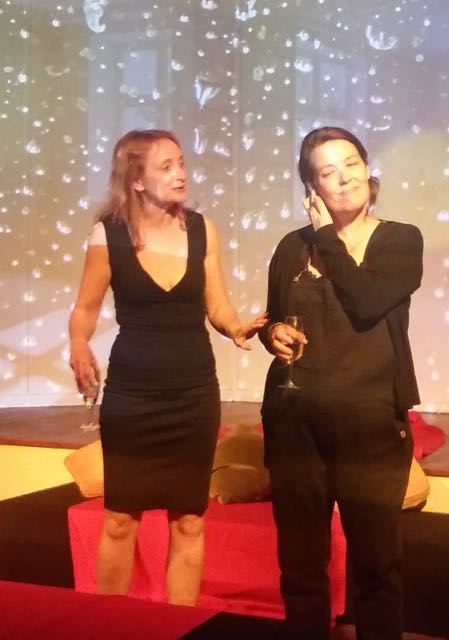 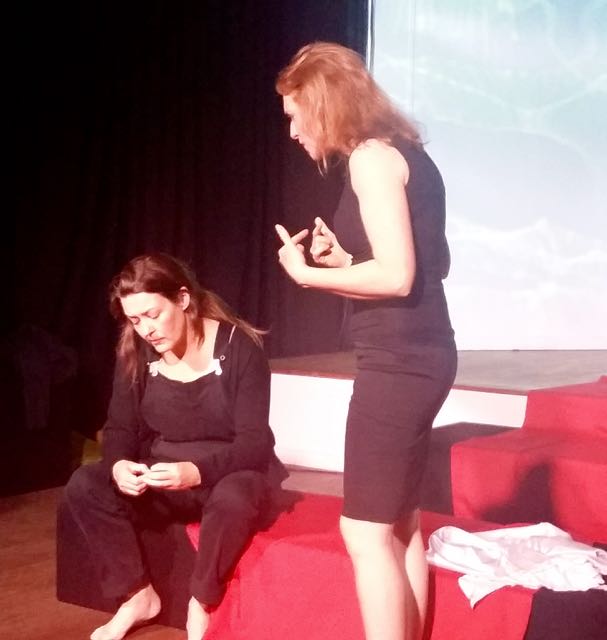 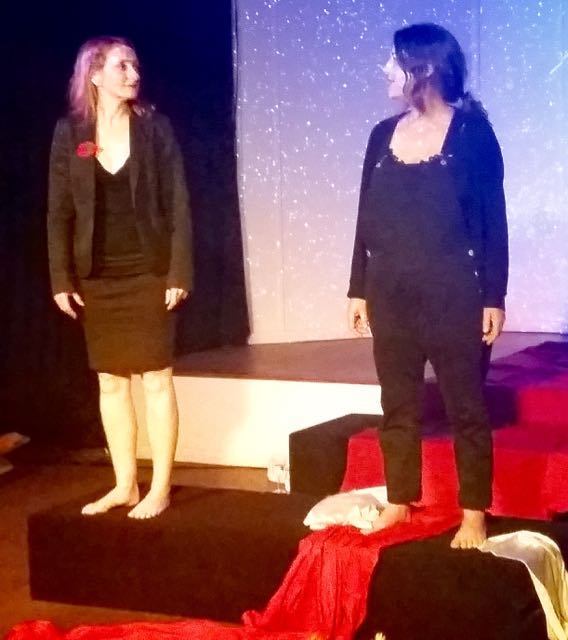